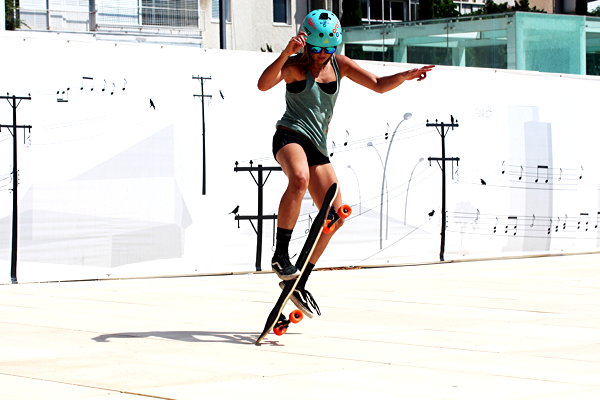 [The Vereinsführung set me as the new Scandinavian correspondent. Due to the fact that 90 percent of the slalom scene has no idea how to read German, I decided to write in English from now on.]

I’m reporting about the Peter Klock memorial slalomrace 17.08.2013 in Gothenburg.

The race was announced as the fourth main contest in Europe this year, a good possibility to collect important points for the world rankings. Well known pros like Paul Price, Christoph batman(my autocorrection has this fine sense of humor) Hendrik Wadsten and for sure the invincible Hadestrand family have been participating on this event.

On the first day, it was a cloudy Friday but dry, the plan was to break the worldrecord over 50 cones with 1,60m distance from cone to cone.
The current worldrecord is held by Viking Hadestrand, he set it on the 5th of August 2012 and needed 9.72 seconds. Let’s calculate:

That means you have to do one turn in two hundreds of a second in the average. I don’t need to point out, that you accelerate while riding through the course. To break the record the Swedish guys were reading the ISSA conditions for worldrecord attempts and they found out that there is no rule about the starting ramp. So they build a starting ramp that brings enough speed to break the record. This ramp was five meters high and caused a lot of attention in the middle of the city. Sadly it started to rain and a trial was impossible.

The BBC weather forecast for Saturday was promising. And it seemed like Thor was on vacation.

We had round about 25 competitors, but the Hadestrands clearly dominated all race formats, only Christoph Baumann from Cologne and Henrik Wadsten from Gothenburg were able to put some pressure. All in all I can say that the hybrid and tight courses has been hard and challenging courses for all riders. The competitors have been very talented, athletic and skillfull, which was a guarantee for a very interesting and spectacular race, for spectators with or without any skateboarding experience. 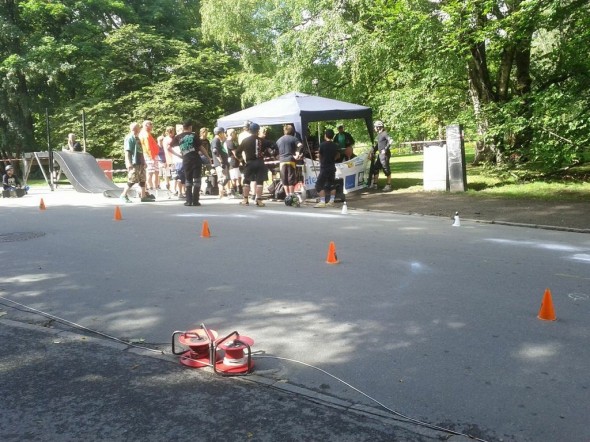 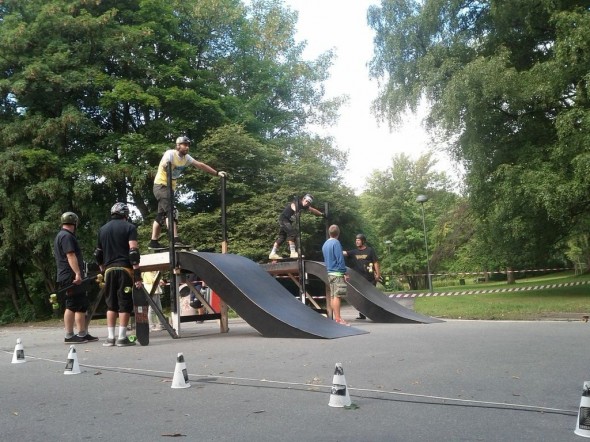 The price ceremony was held in a great restaurant named smaka, with the best skötbular in town. Best recommendations for the Gothenburg slalom crew. 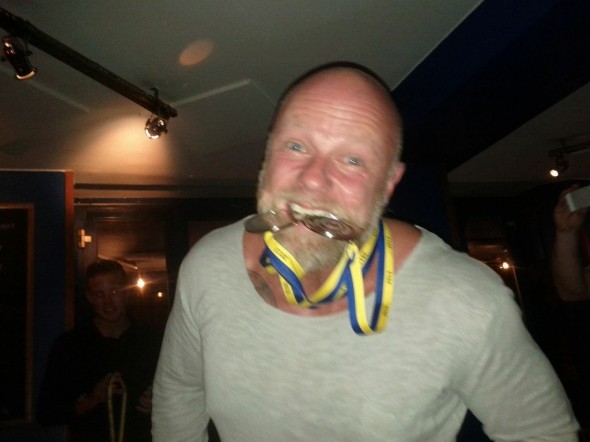 LongboardZ.de and the Funky Summer Longboard Laden in Berlin are proud to host the 1.European Dancer Championship.

From 16 to 18 August 2013, Berlin will be the hotspot for longboard dancing.
The spot, where the event will take place is about 200 meters long and 20 meters wide with 2° grade.

Everybody can join who signed in. There will be 3 groups. Woman, men and children under 13 years.

Please fill out every field which is marked with this sign*!!!

Attention!!!
You will be officially registered after paying the registration fee of 30€!

Every person who did not pay the registration fee until 28. july 2013 will lose his/her seat and the first people from the waitinglist will get their seat.

More details will be send via email. 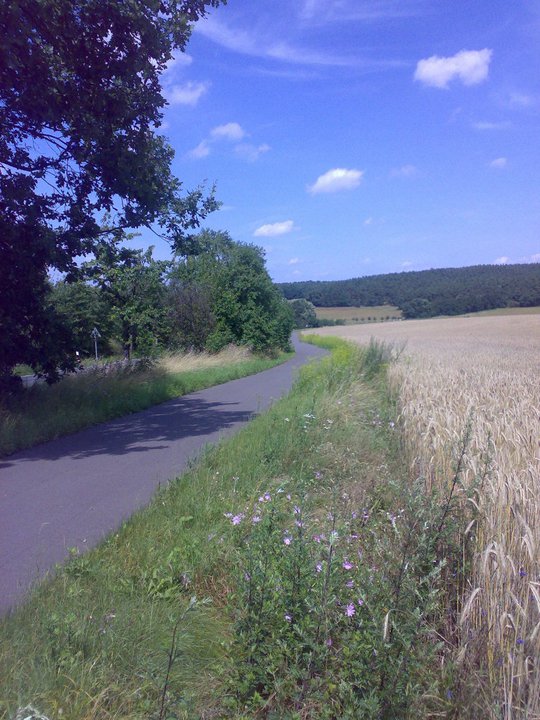 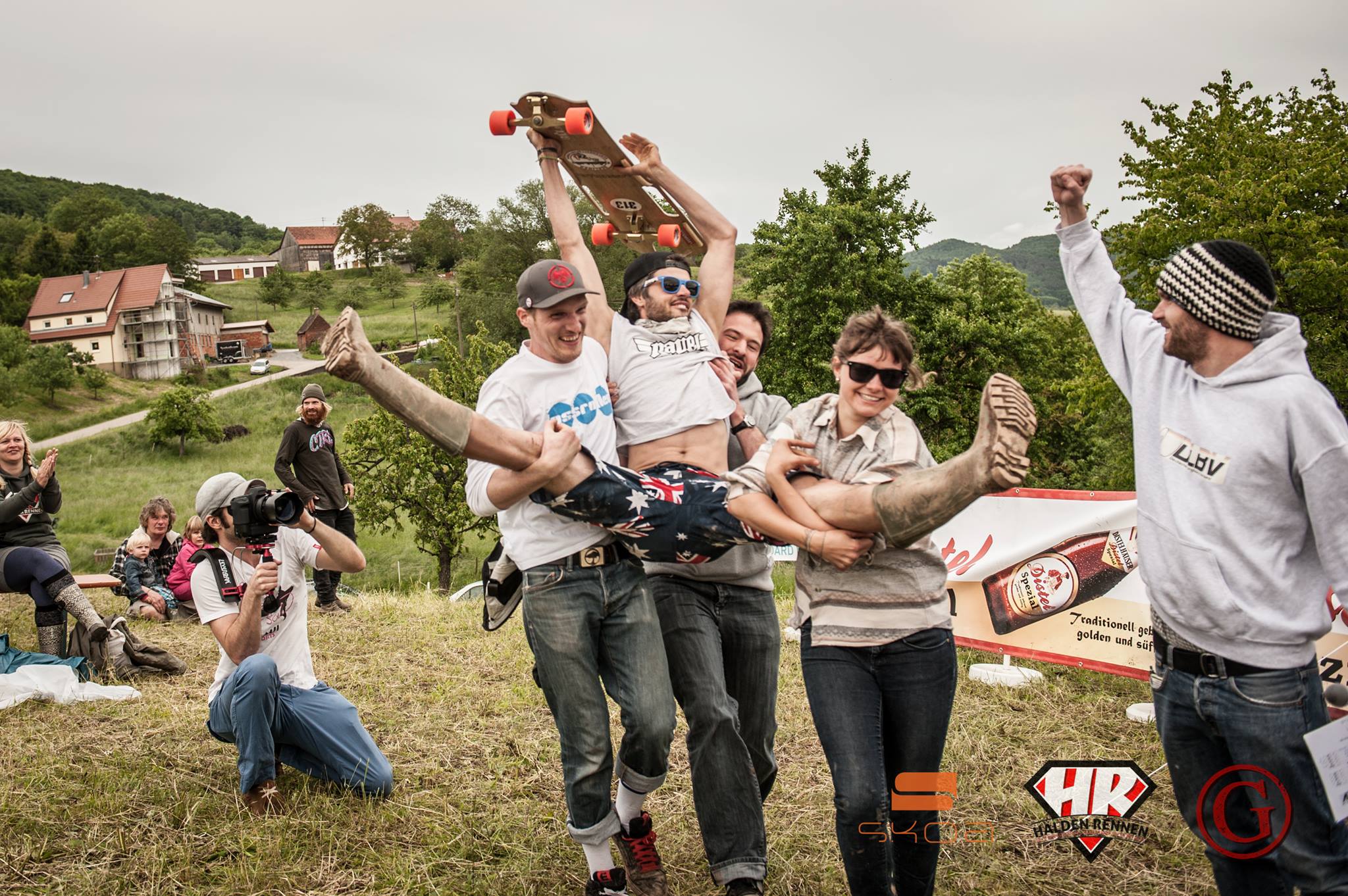